Let’s say you were a member of a ruling family in Europe somewhere between the years 1550 and 1750, enjoying the good life as you were wont to do, and you were looking for a way to demonstrate to your friends, family and loyal subjects exactly how successful you were.  Not only successful but tasteful, smart and intellectually ahead of the curve.  (Keep in mind these things mattered a great deal back then).  The odds are very good you would achieve your goal by showcasing one or more of the pieces currently on display at the Metropolitan Museum of Art in a new exhibit entitled Making Marvels: Science and Splendor at the Courts of Europe. 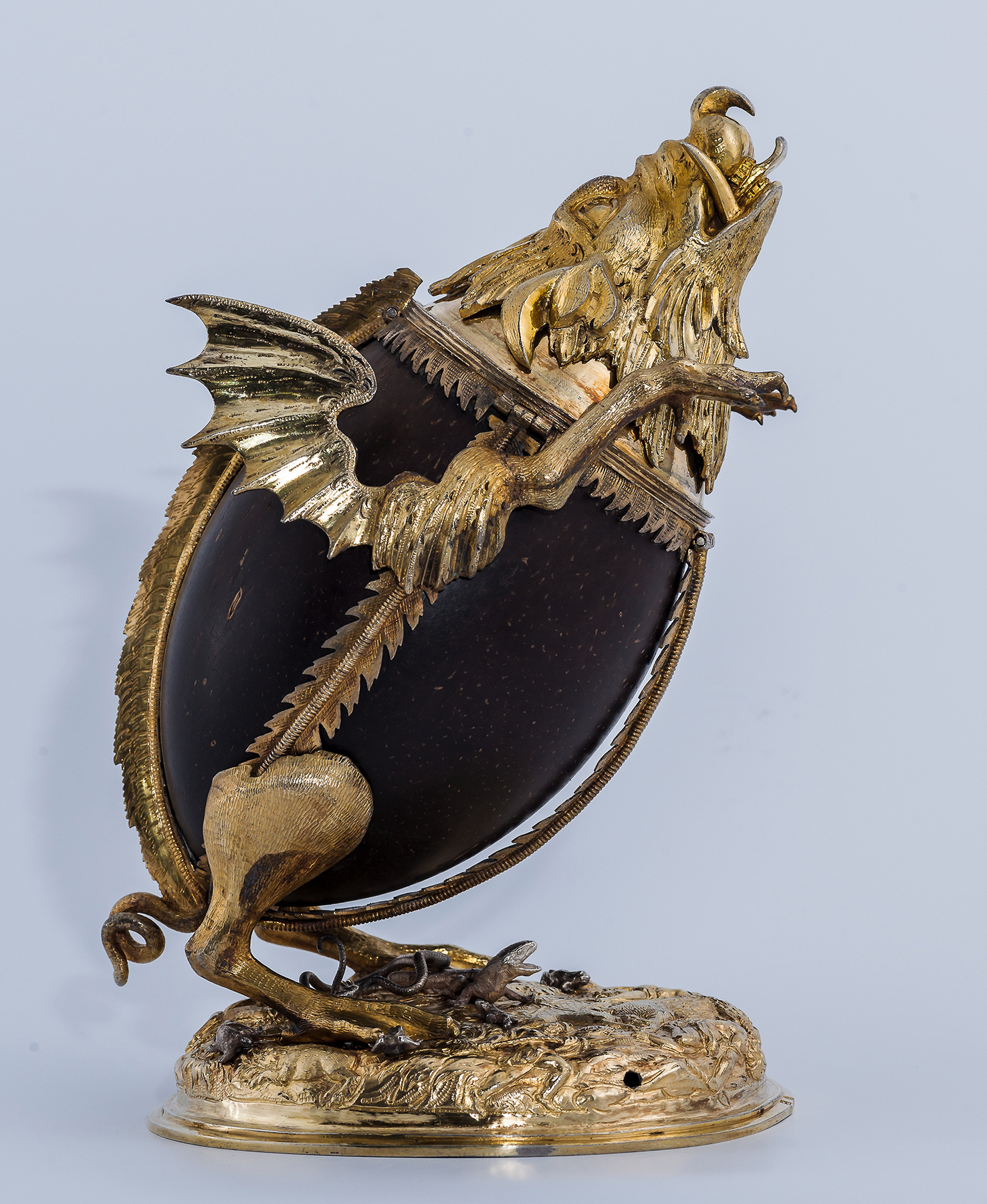 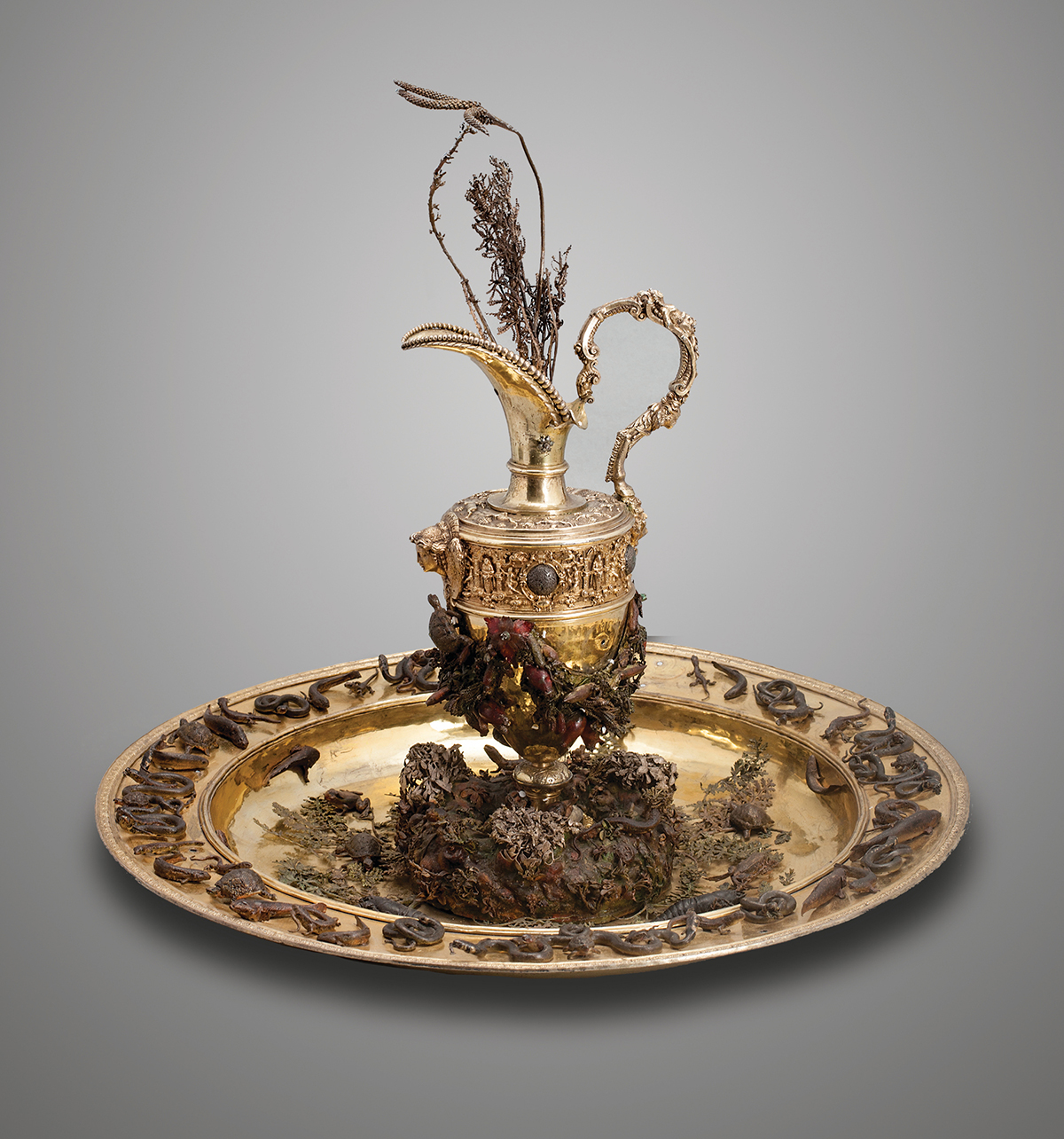 “The masterpieces in this exhibition—many of them precursors for some of today’s most innovative technological devices—are remarkable for their astonishing capabilities and sumptuous artistry,” said Max Hollein, Director of The Met. “Making Marvels will reveal how these sophisticated treasures were valued in courtly life as a means for fashioning identity, bolstering prestige, and entertaining—notions that are clearly relatable in today’s world.” 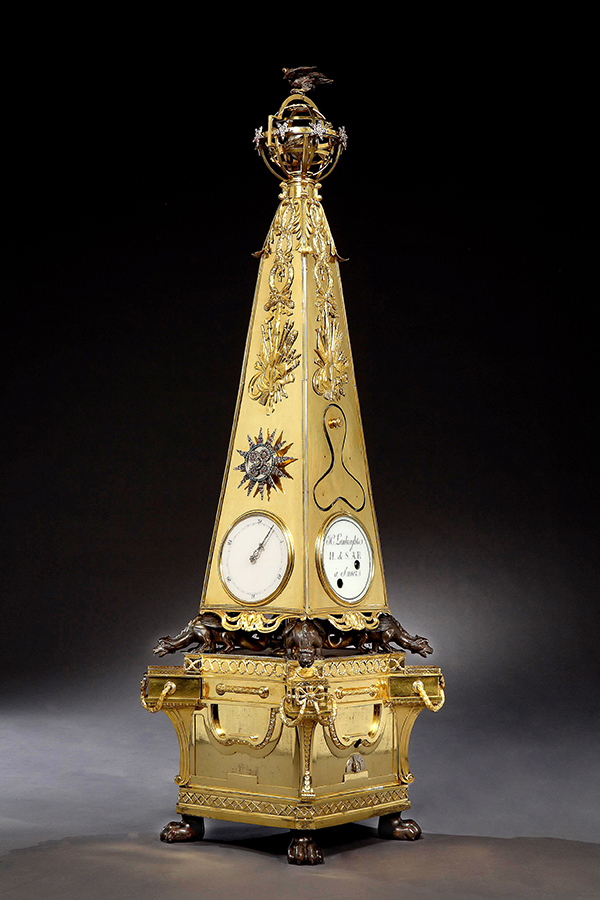 Then, as now, people seemed to love and revere and cherish their gadgets. They showed them off in much the same way a wealthy person today would show off their Porsche or Rolex, and they often paid huge sums of money.  Nor was it solely for the benefit of the ruling class, which displayed them prominently in their homes and studios.  The lower classes were also allowed glimpses of the marvels when they were put out in the open for all to see.  After all, what good is a treasure if no one knows you own it?  To those back in the 16th and 17th century, the creation of these devices which must have seemed like science fiction to them.  It didn’t hurt that besides being clever, they were also exquisite works of art.

As Exhibition curator Wolfram Koeppe puts it: “The widespread and intense emotional commitment to machines and gadgets in the royal courts of Europe in the 16th through 18th century encouraged men of talent to put their energies into building the new devices for production, transportation, and communication, which are among the most distinctive features of modern life.”  The exhibition features almost two hundred objects —including clocks, automata, furniture, scientific instruments, jewelry, paintings, sculptures, print media, and more.  A number of these works have never before been displayed in the United States.

The exhibition will be divided into four sections dedicated to the main object types featured in these displays.  It begins by establishing the high level of material value and artisanal quality that princes had to meet in these displays of wealth and power.  The second section will be dedicated to the unusual objects of the Kunstkammer. These items were typically composed of newly discovered natural materials set in finely crafted mounts of silver or gold, whose highly inventive designs often embodied the most up-to-date knowledge of the natural world.  The exhibition’s third section will present the scientific instruments, artisanal tools, and experimental apparatus used by rulers as they developed the technical skills so important to their princely identity.  It then concludes with innovations in mechanical technology, such as self-moving clocks.

The exhibition opens November 25th and runs through March 1st, 2020.

All photos courtesy of the Metropolitan Museum of Art